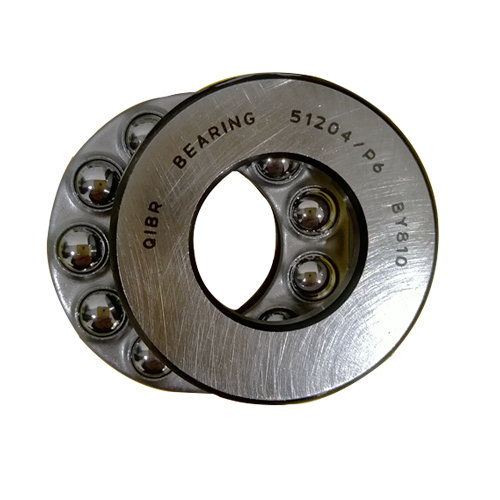 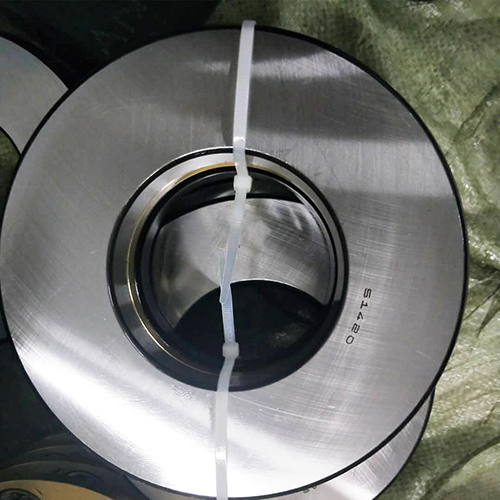 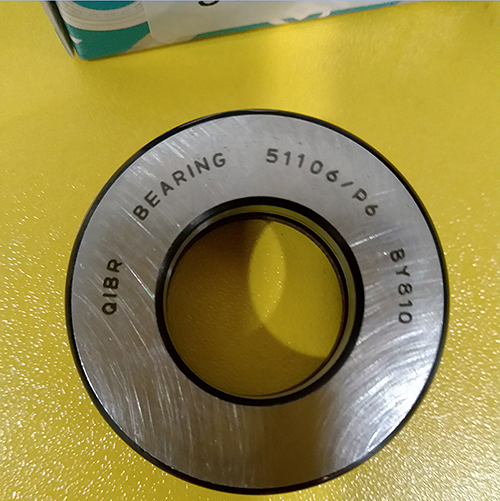 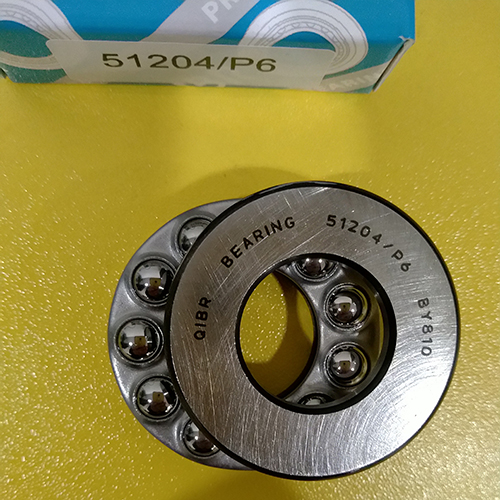 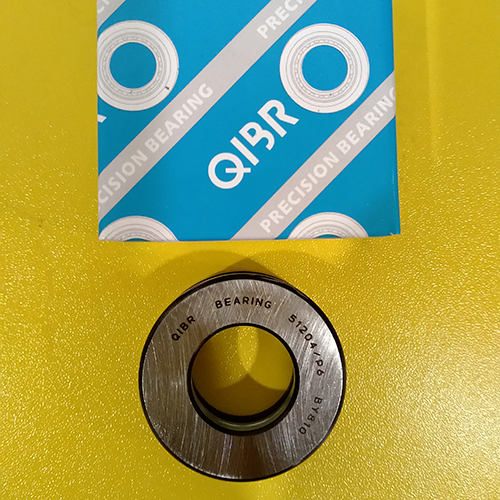 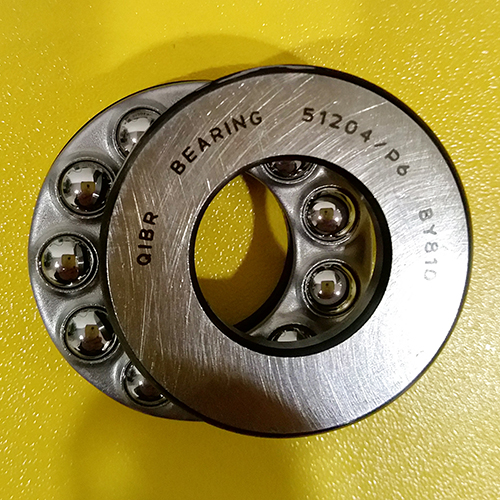 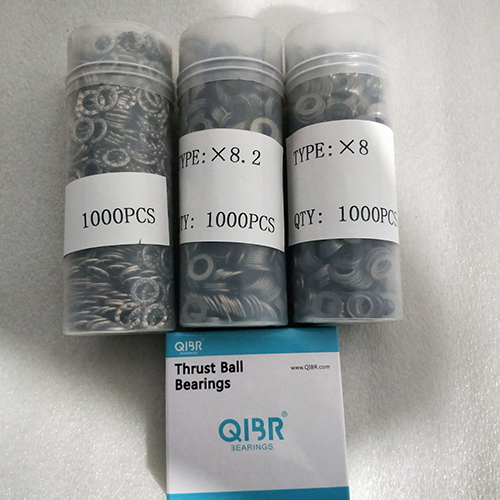 The QIBR thrust ball bearing consists of two rings with groove and a steel ball assembly that is combined with a cage.

Advantages: The product structure is simple and easy to use.

Disadvantages: It can only withstand axial loads and cannot withstand radial loads.

Under axial load, the ball rolling along the bottom of the groove because of it subjected to axial force. Therefore, the limit rotation speed of the thrust ball bearing is low, it is suitable to use when the radial bearing cannot withstand excessive axial load. 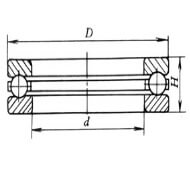 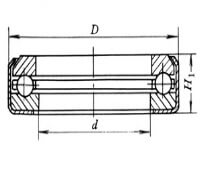 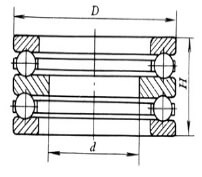 The one-way thrust angular contact ball bearing mainly bears axial load, can bear a small amount of radial load, and can also accept high limit rotation speed. The contact angle is mainly 45° and 60°, which is suitable for combination loads that axial load as priors with a certain radial load. 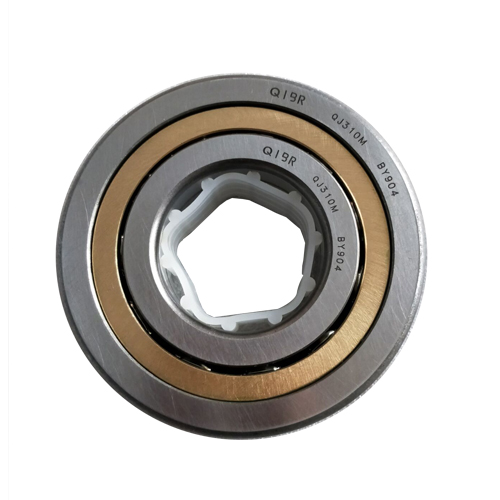 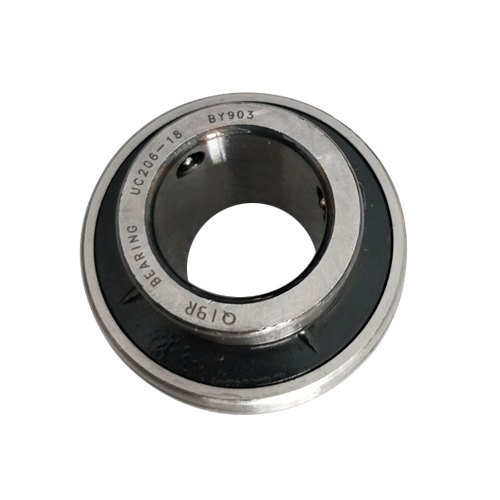 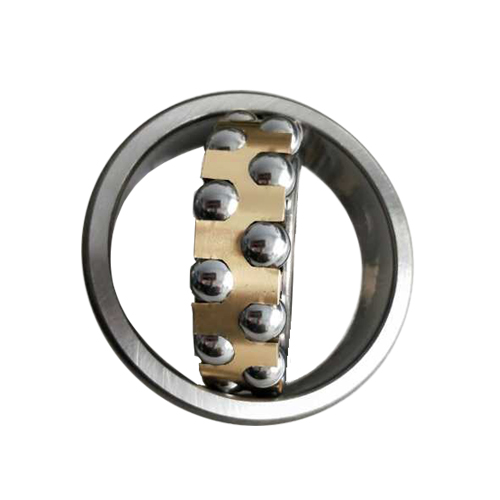 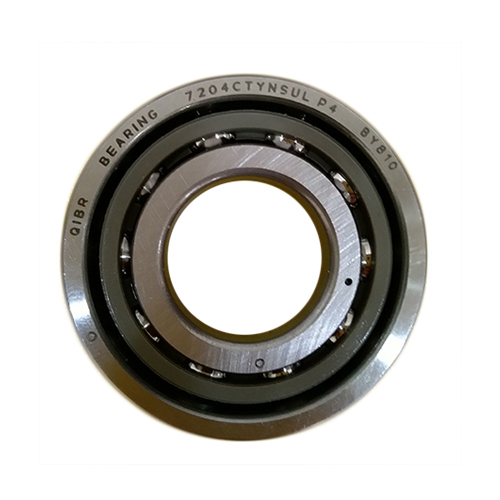 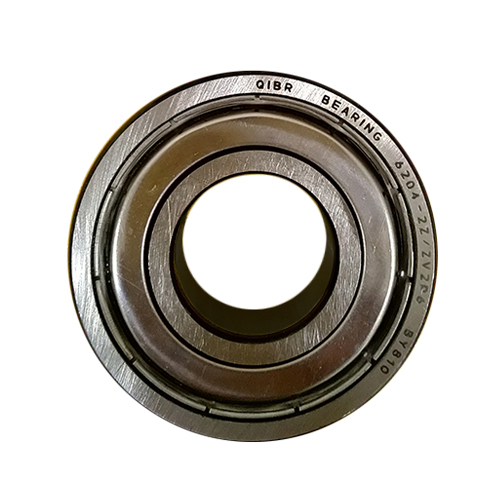